FLAWA film curator and filmmaker Karoline Pelikan will be joined by Natalia Cabral, director of Miriam Miente, to discuss Natalia’s journeys, successes, and challenges in the film industry as well as her new projects and plans to increase inclusivity and transparency for women in the business.

Born in Santo Domingo, DR, Natalia studied cinema at the prestigious EICTV Cuban Film School. She founded Faula Films production company with her partner Oriol Estrada and her award-winning  films You and Me (2014), The Site of the Sites (2016) and Miriam Lies (2018), have been screened at prestigious international festivals including the Karlovy Vary, IDFA, Visions du Réel, Malaga, Huelva, Cairo, Chicago, Toulouse, Havana, Guadalajara, Cartagena, and Lima.

Karoline Pelikan is a documentary filmmaker and Latin American film curator. The films of her production company Pelikan Pictures focus on themes such as social injustice and inequality, violence against women and LGBTQI rights. As a filmmaker in a predominantly male-dominated industry, Karoline founded the empowerment project “EmpoderArte”, a series of film workshops for women from disadvantaged backgrounds in Peru.

Moreover, Karoline is the founder of Cine Latino in London, an exciting event series that offers a deeper understanding of the vibrant Latin American film industry and showcases some of the creative filmmakers working at the moment.

She has been the film curator of FLAWA since its inauguration in 2019. 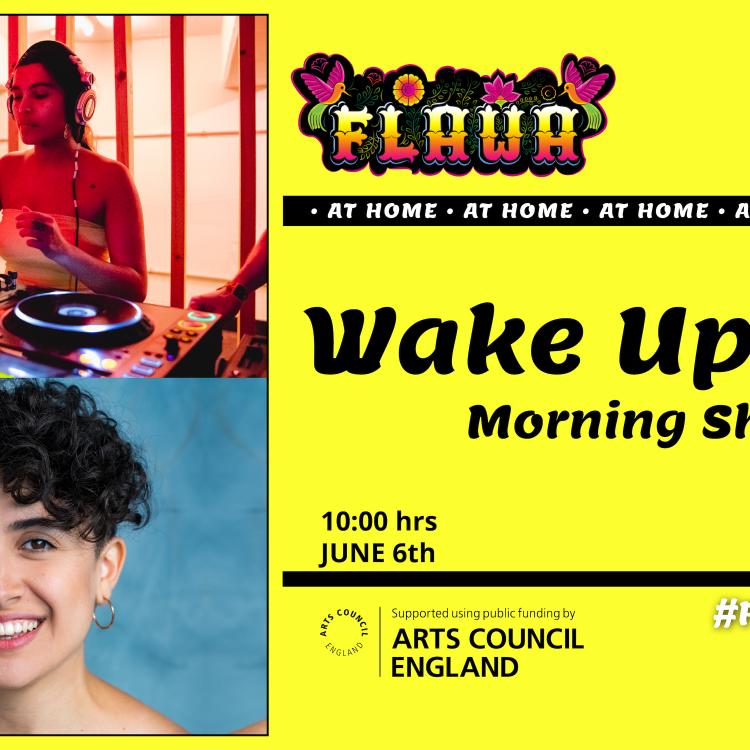 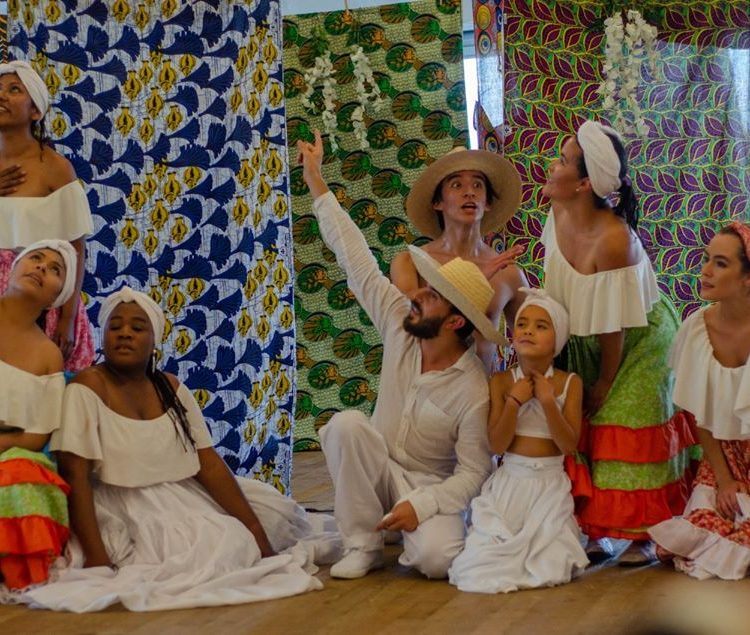 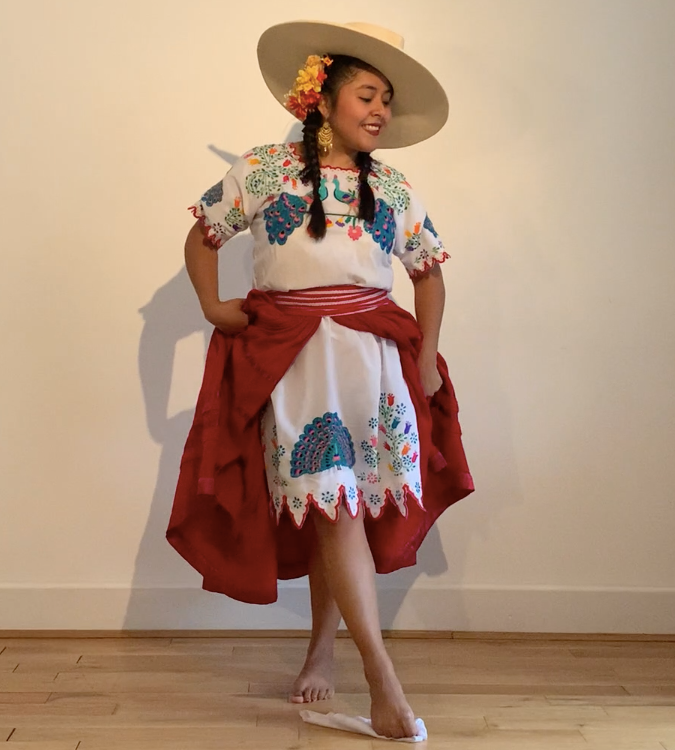 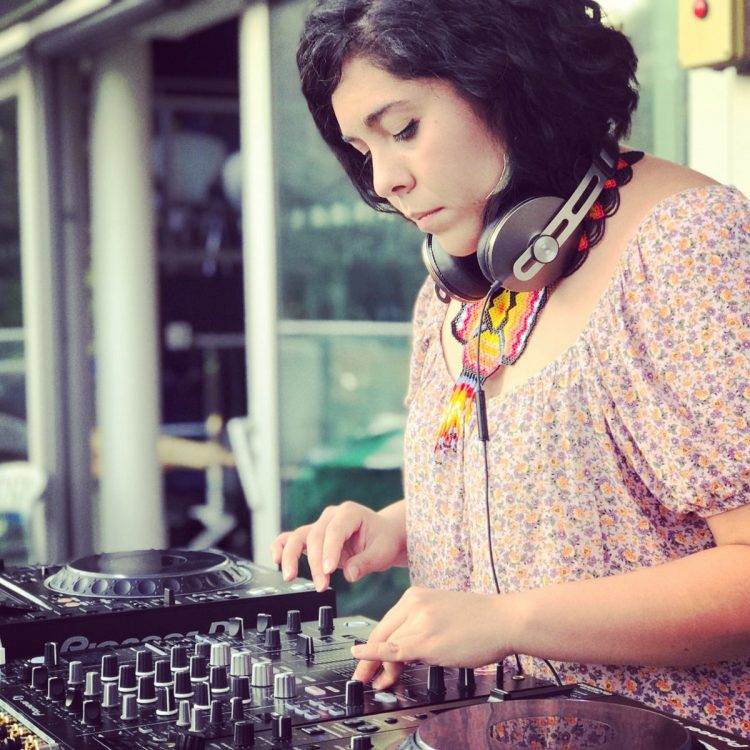 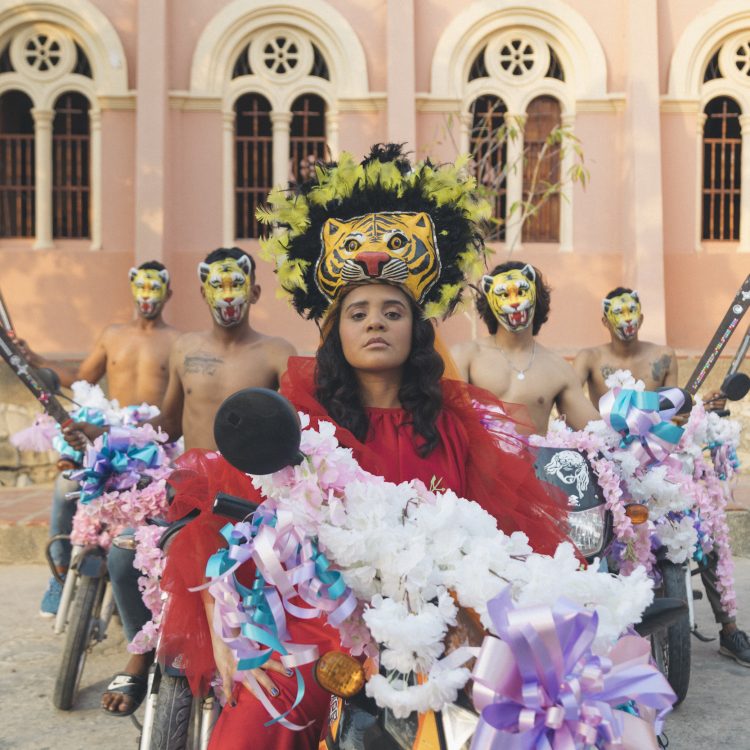 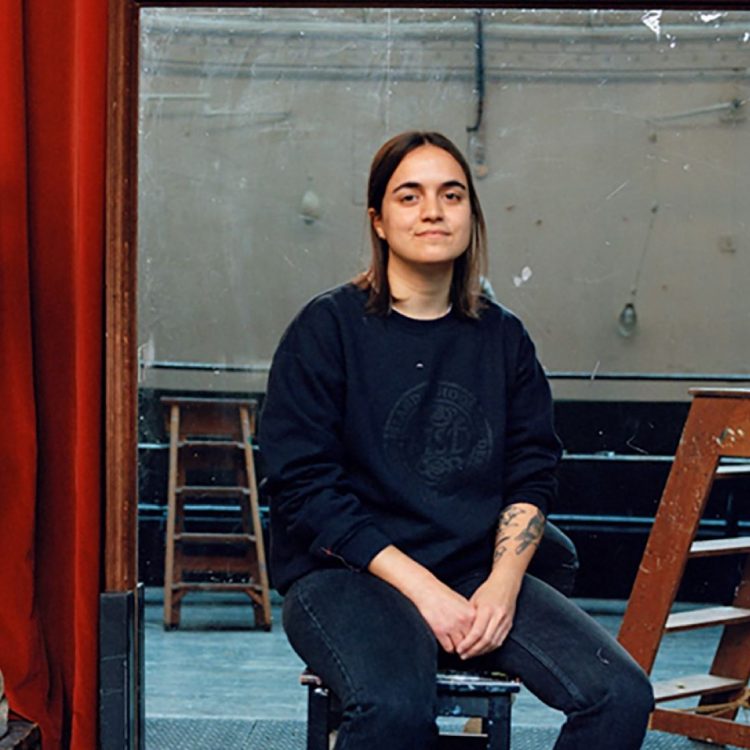 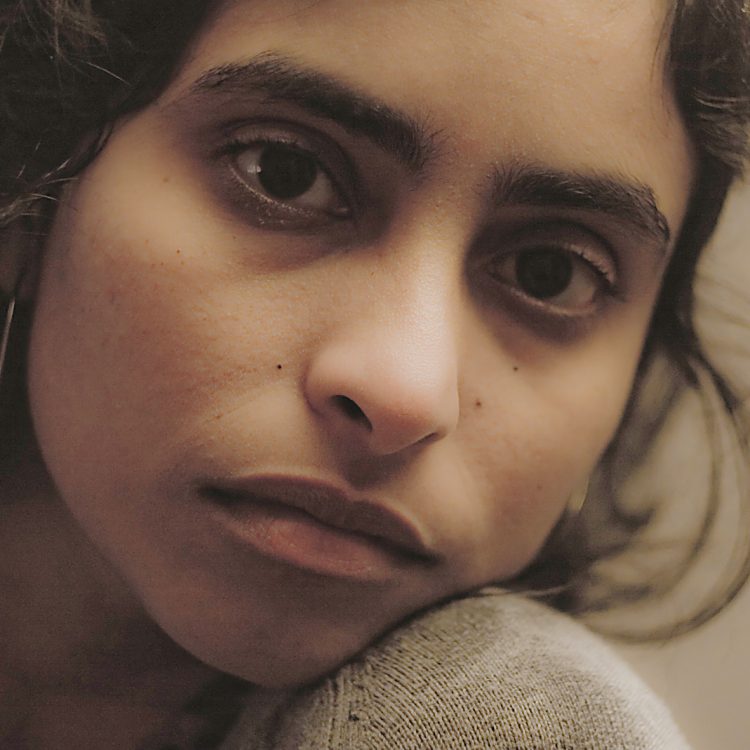 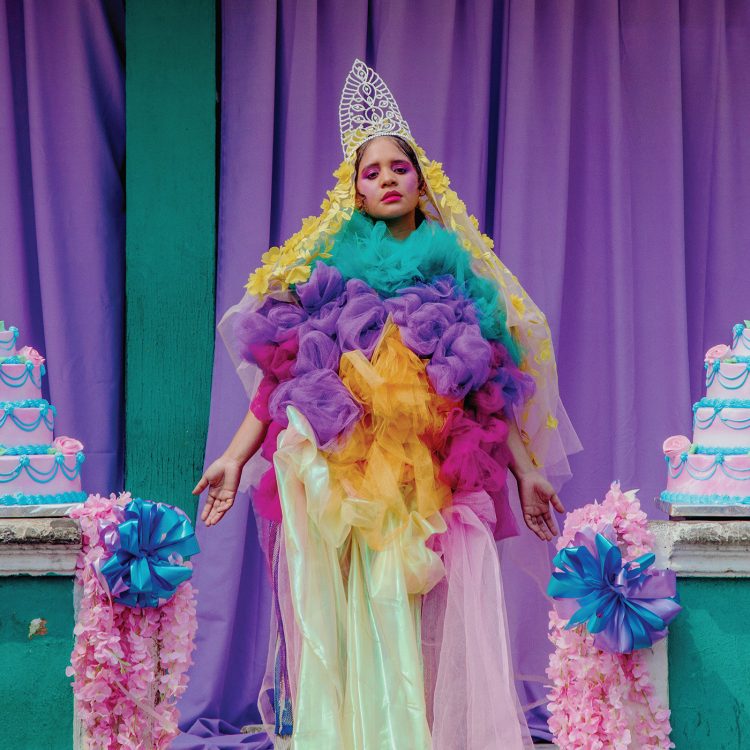