Mixing contemporary and indigenous rhythms from the Andes, Carpio’s otherworldly soprano soars, sounding closer to a theremin, or the pan flutes that pepper her sound. These vocals – woven over layers of bird sound, guitar, woodwinds and bells – are indebted to Quechua culture; specifically, its devotionals to the goddess Pachamama, or Mother Earth. A testament to her boundary pushing – she has collaborated with electronic artists such as Chancha Via Circuito and Nicola Cruz.

Dubbed ‘the voice of the Andes’, Carpio, who was born in Potosí and sings in Quechua and Spanish, promotes indigenous culture and heritage. She was appointed Bolivian ambassador to France from 2006 to 2010 and was honoured by the French government in 2011 as a Grand Officer of l’Ordre National du Mérite. 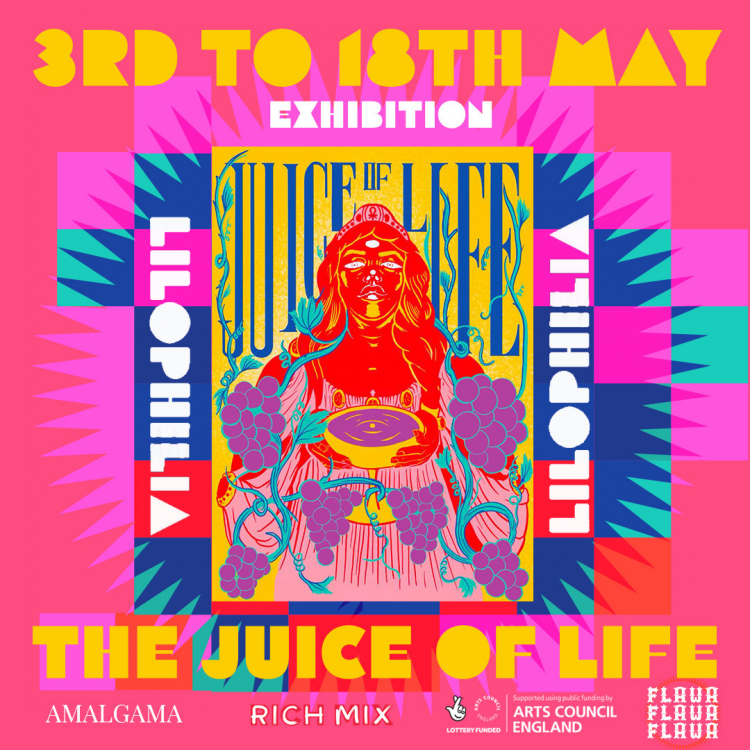 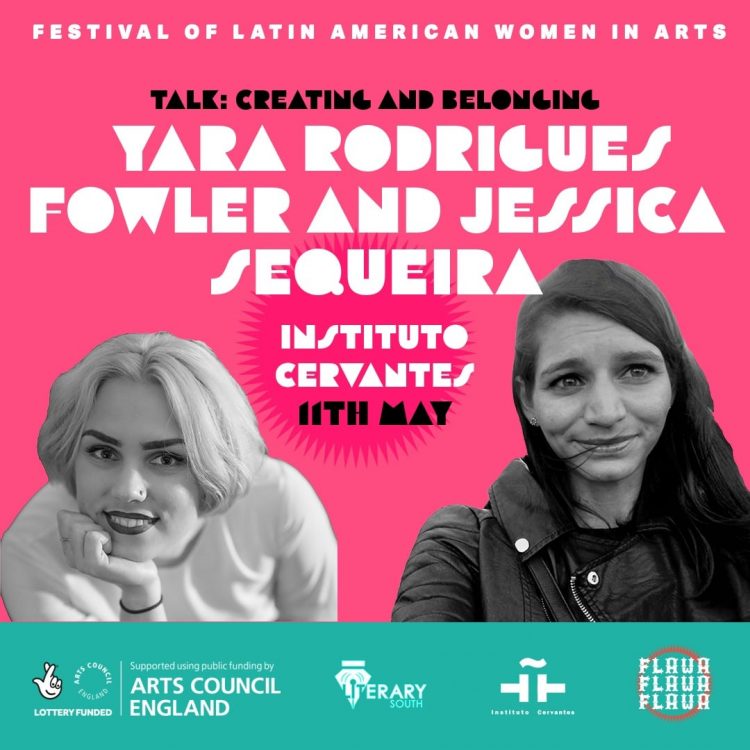 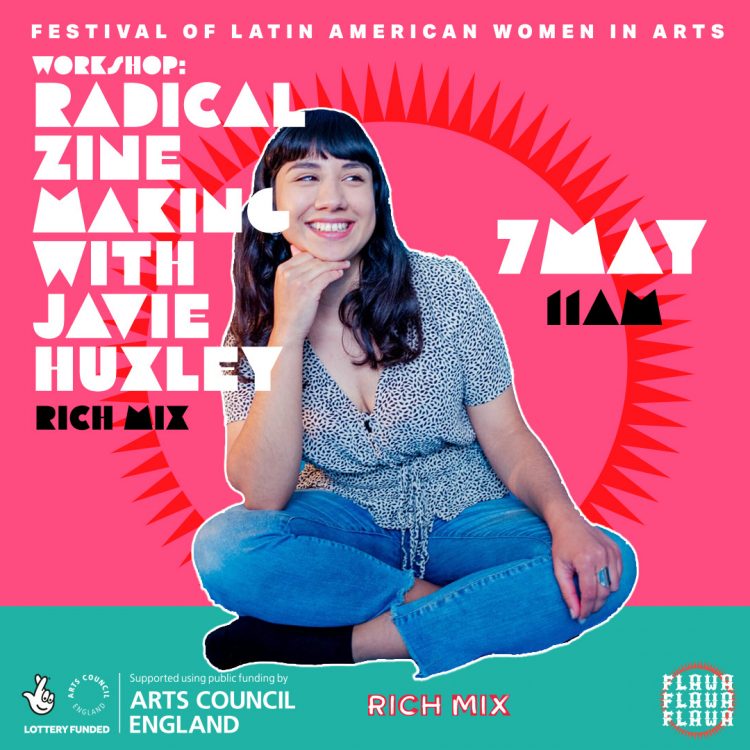 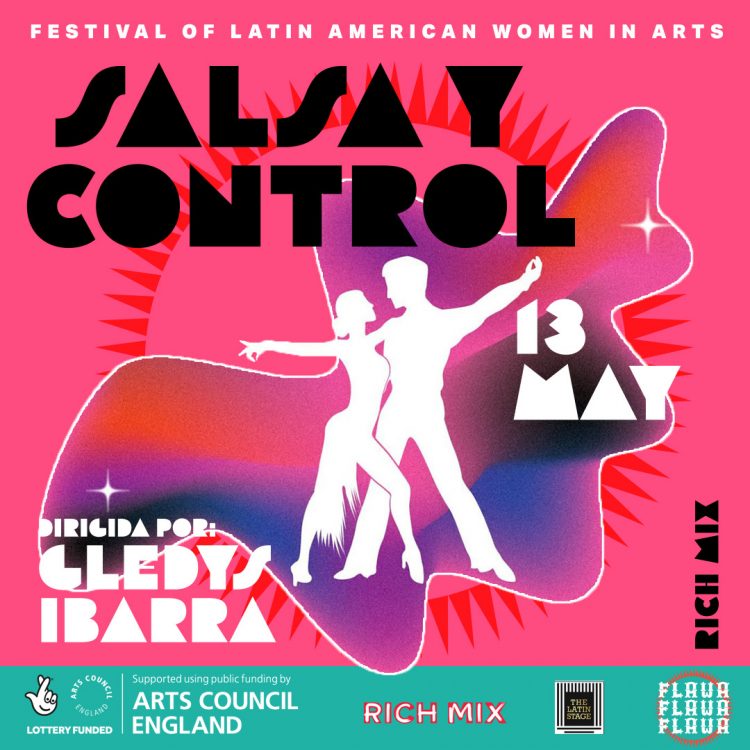 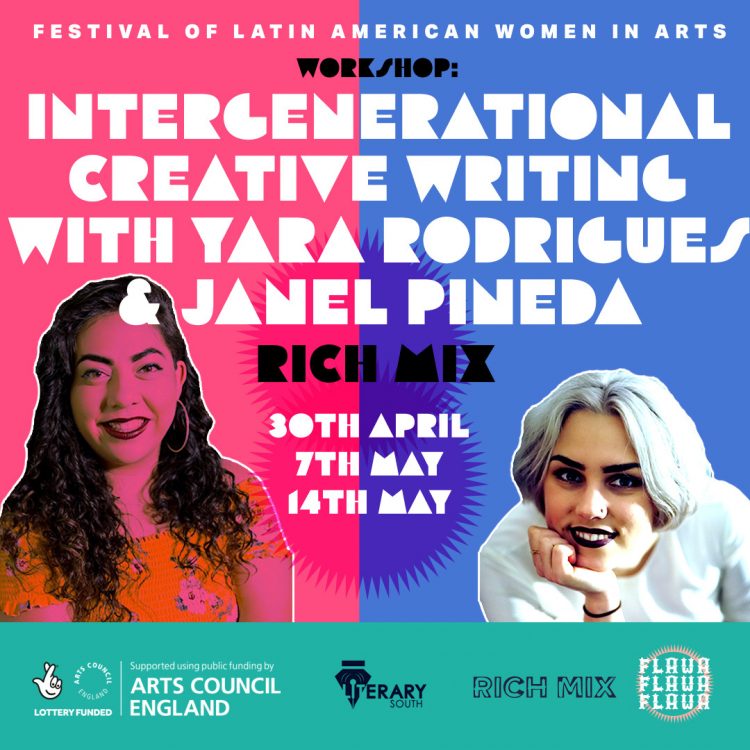 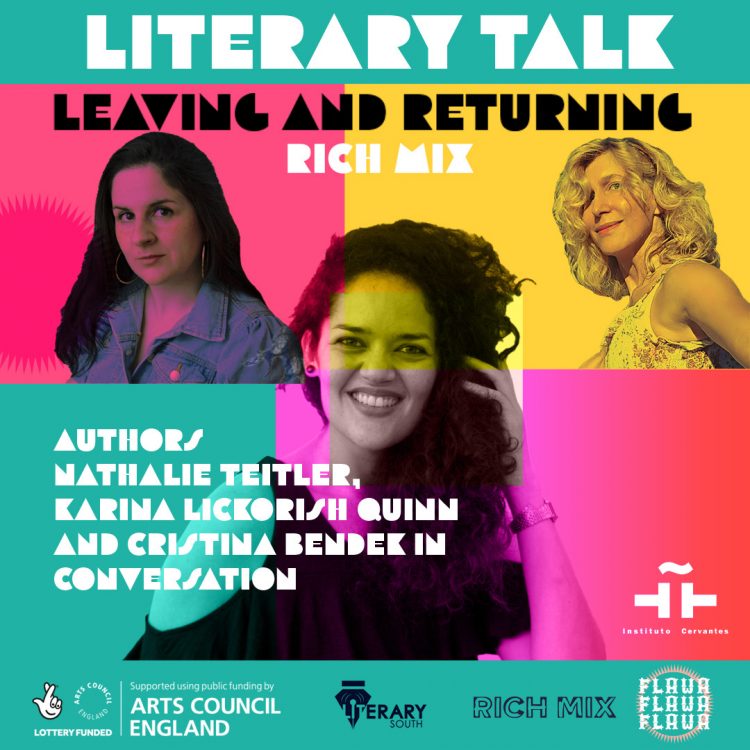 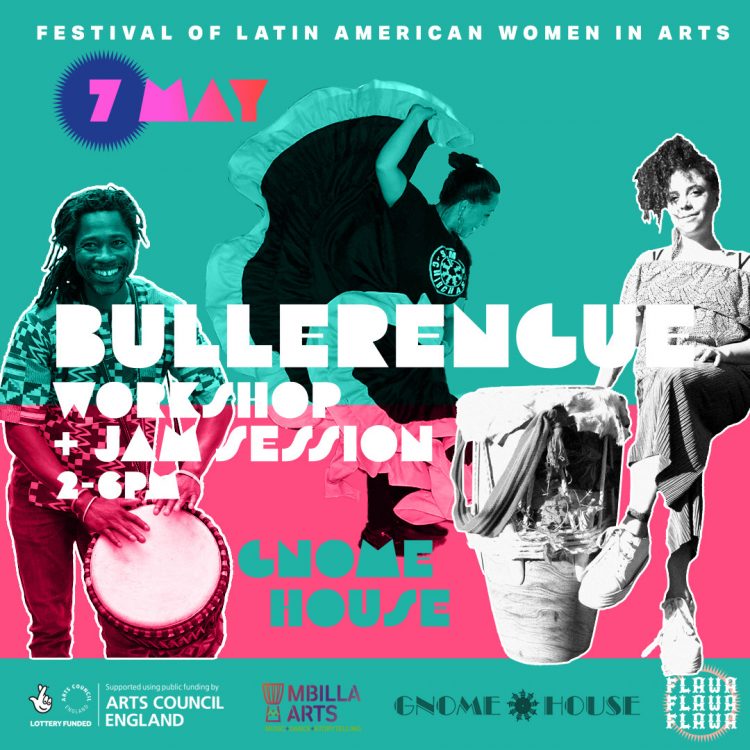 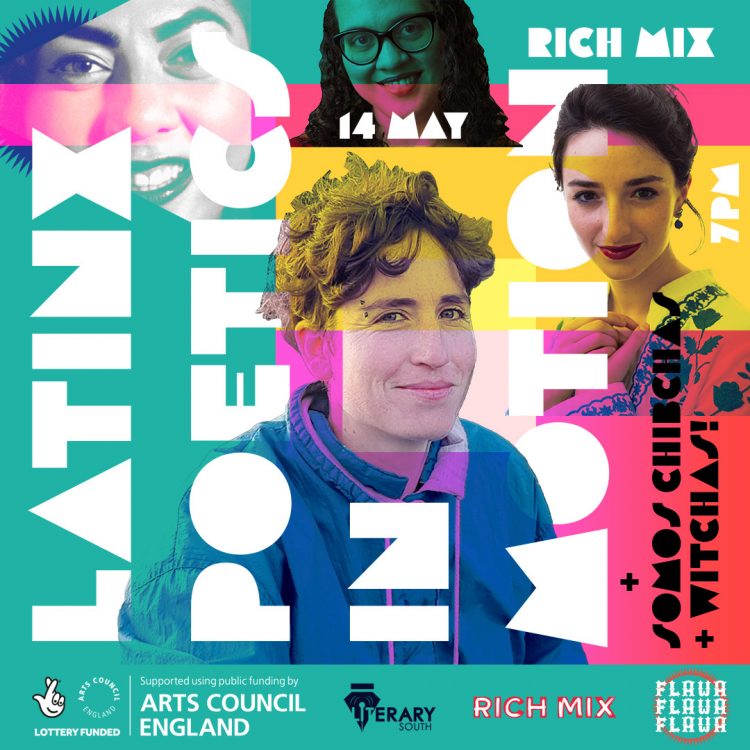